What I learned from 30 days off social media

If you’ve missed me in any of your social feeds the last 4 weeks – and why wouldn’t you – then you can thank the December Digital Detox. A whole month off social media. *GULP*

Despite signing up to do this several years ago, this was the first year I actually seriously gave it a crack. Why? Well, in the last week of November, despite having a very long to-do list of projects to get done before the end of the year, my average social media consumption was upwards of 4 hours a day.

That was passive social media consumption – largely Facebook and Instagram – just laying on the couch scrolling on my phone. That figure doesn’t include my computer or laptop.

So anyway, as I said in my “hey I’m going on a digital detox post”, shit was dire. But now – mercifully – it’s less dire. Here’s what happened.

It wasn’t as hard as I thought

I honestly thought there was no chance I’d even last 4 hours without checking my socials so I knew I had to make it hard for myself. I made sure that there was at least one step between subconsciously deciding to look and actually looking.

I removed all the apps from my phone, got rid of the favourites on my browser and logged out of all the sites. That meant that if muscle memory made me pick up my phone, I had the chance to realise what I was doing and do something else.

And it worked. I picked my phone up a lot and typed “facebook” into my browser even more but with the extra step of needing to log in, I was able to remember what the hell I was doing and get off the phone.

That habit was bloody hard to break. It was so ingrained in me but eventually it eased and here we are.

“I don’t have time” is absolute bullshit for me

Let me qualify this by saying that lack of time is absolutely a problem for everyone. There’s more to do with less resources just in general.

But, I discovered that when I wasn’t sinking hours into pointless scrolling, I had a lot more time and brain space for other things. Rather than being zombiefied on the couch, I actually watched what I was watching, could read books without getting distracted, made time to go for walks, cooked and baked stuff, cleaned my kitchen way more regularly than I normally did and actually noticed what was happening.

I was present. I was paying attention. I had time to think. Ideas bubbled to the surface and I had the space to act on them not just dismiss them as needing to wait for when I had “more time.”

I’d read a lot about the impact of social media on our health, wellbeing and our concept of ourselves but I thought I was immune to that. I’m almost 40 – no influencer is going to make me feel less than.

But when the constant intrusion of other people’s lives, opinions, choices and recommendations was out of my head, there was more room for me to think about my own.

And it’s not just influencers and D-grade celebrities intruding in my brain; even content from other copywriters made me feel a bit icky a lot of the time. The comparison-itis was strong.

Did I then have a bit of an existential crisis? Absolutely. But it needed to happen.

And then my anxiety became manageable. It was no longer a regular after dinner visitor – just an occasional booty call to remind me it was still around.

From that, I got better sleep and started feeling better. I was able to spend less time worrying about when and how it would appear and just ride it out when it did.

I dealt with past hurts

I’m the first to admit that my social media use was all about distraction. I don’t think there are many of us that like sitting with uncomfortable emotions but it’s an essential part of processing everything in our lives.

I hadn’t processed anything for 20 years.

So I started journaling. Every time I had something come up – a feeling, a memory, a trigger – I wrote about it. By the end of the first day, I’d handwritten 7 pages of the good, the bad, the ugly and the unprocessed.

Every little and big thing that I hadn’t dealt with that was rushing to the service. It was a bit like being at an auction – there were hands popping up constantly asking for my attention. So I leaned in and gave it all my attention.

I am not a journaller so this was a revelation to me. Reading back over those first few days, there were so many things that were just busting to come out. This was a perfect time to let it all ooze out of me, sit with it and then let it go.

I had the time and the space to do the homework I’d been putting off.

A sidenote: I shouldn’t give the detox all the credit. I made a decision earlier this year to not carry past hurt into my future so I sought out a psychologist and have done the work. She’s absolutely incredible and I am more than happy to make a recommendation if you need someone who offers local or telehealth sessions. If you don’t have the resources to access private psychological care, go and see your GP and get a mental health plan that heavily subsidises psychology and psychiatry. There is no shame in investing in yourself and your mental health so you can live a better life.

There are social media tripwires everywhere.

I can’t tell you how many times I was reading news stories or trying to research something and the link went to a social media profile or page. It is near impossible to get news without interacting with social media – especially if you want timely COVID updates.

So technically, I did go on social media but not on purpose.

These little tripwires were everywhere and are hidden so beautifully that you don’t even notice until it’s too late. But I noped out of there quick-smart whenever I realised and had to find my information like the good old days.

Honestly, it was better quality information with less infuriating commentary so it was a good thing.

I have the power to change my own life

Put that on a shirt, Tony Robbins.

It sounds trite but sometimes, keeping promises to yourself – no matter how small – is incredibly empowering.

If I can overcome the deeply ingrained habit of scrolling constantly, then there’s no reason why I can’t do other things that are hard, uncomfortable or new.

I’m proud of myself for actually doing something I thought I couldn’t do. And it’s given me a whole new perspective on time and productivity and rest being actual rest and not just an invasion of stupid distractions.

As for how I show up in future on socials, who knows. I think I’ll limit my scrolling to a few times a week. There’s nothing monumental that will happen in a few days that I won’t find out about other ways.

If you’re considering a digital detox for yourself, I recommend it. Even if it’s just an hour where you don’t touch your phone. Trust me, that’s hard enough.

You deserve the effort.

Got any questions about the Digital Detox? Let me know! 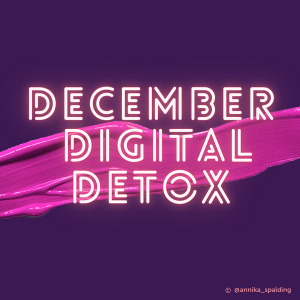 What I learned from 30 days off social media

If you’ve missed me in any of your social feeds the last 4 weeks – and why wouldn’t you – then you can thank the December Digital Detox. Find out what I learnt from switching off the socials. 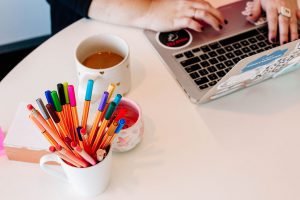 Why you should consider a freelancer

Ever wanted to try a freelance copywriter but been too scared to leave big-agency-land? Here’s 7 reasons why you should give it a go. 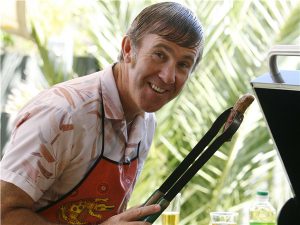 What Kel Knight can teach us about a good brief

What can Kel Knight teach us about capturing ideas? And how can you adapt that into how you handle your brief?

Acknowledgement of country: I acknowledge the Larrakia people, whose land I live and work on, and pay my respects to their Elders past, present and emerging. 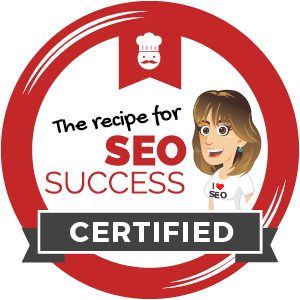 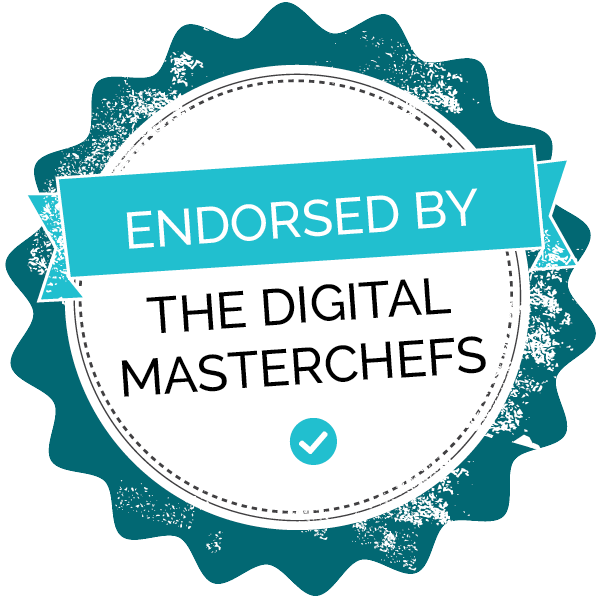 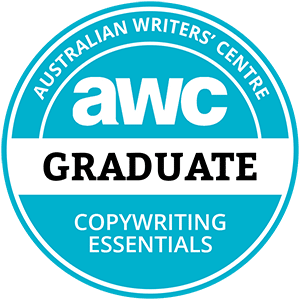 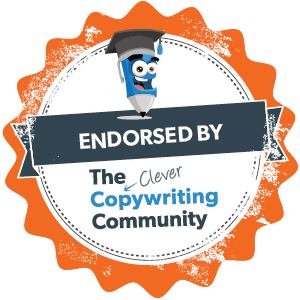 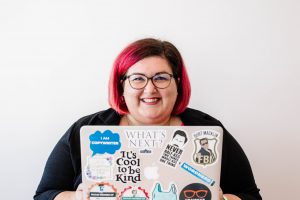 Stay ahead of the pack

I’ll never ever spam you. Promise! You’ll just get great tips and special offers before everyone else.